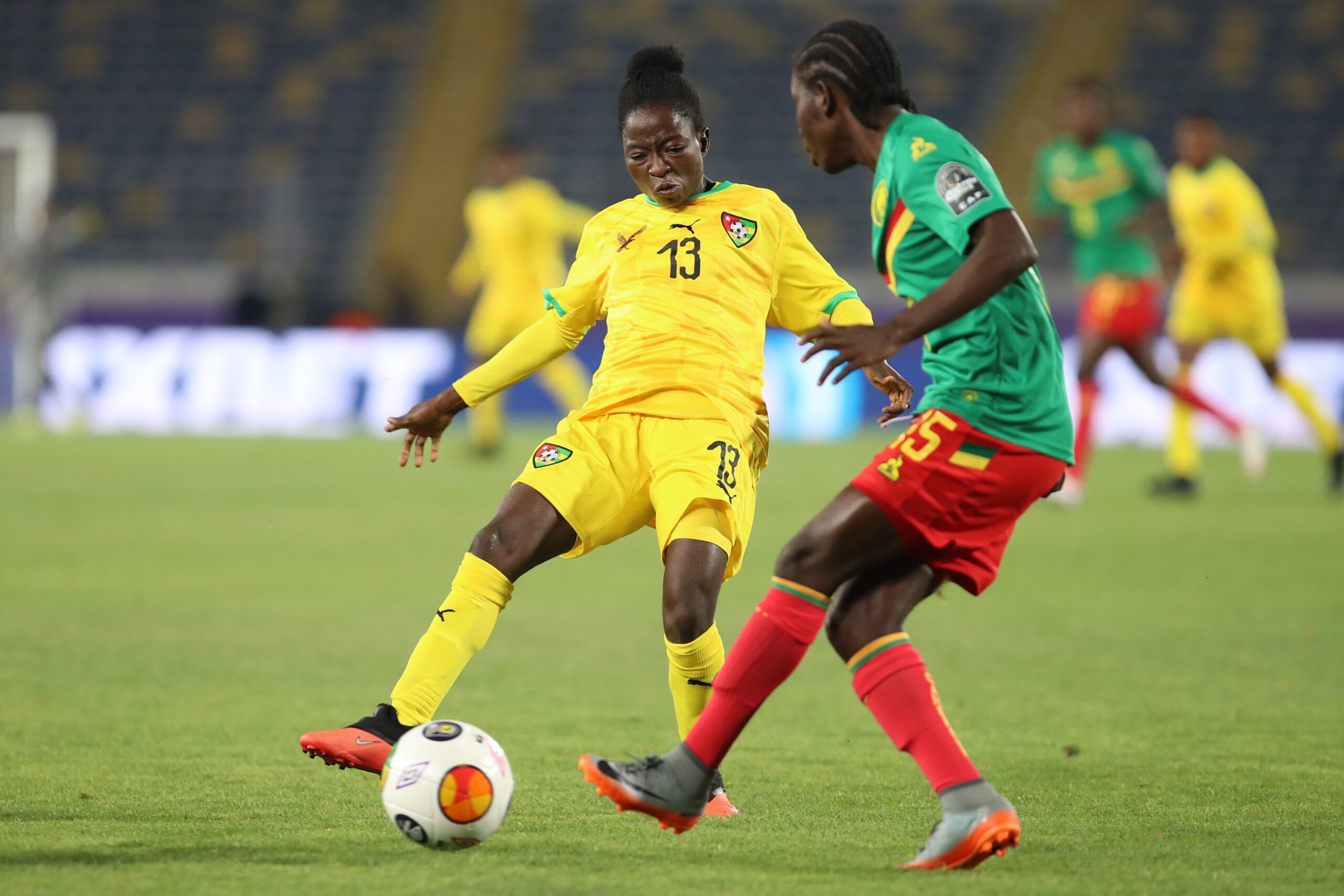 After Zambia (0-0), the Indomitable Lionesses conceded a second draw tonight against Togo (1-1), during the second day of the current Women’s CAN. Cameroon is condemned to a victory in its next outing.

Second missed outing for the Cameroon national team at the Women’s African Cup of Nations (CAN) in Morocco. The Indomitable Lionesses have not learned from the mistakes made against Zambia (0-0) on Sunday. Togo took the opportunity to impose another 1-1 draw this time on the daughters of Gabriel Zabo. The Cameroonians were behind after a goal from the penalty spot by Woedikou (28′ ) .